Amazing! It's going to be 7 days in a row if I update it tomorrow.

It takes time to edit but it's fun if I get used to making it.

This time I tell you the story of my crossing the North American Continent 3 times.

Some day I'll do it for the 4th time. 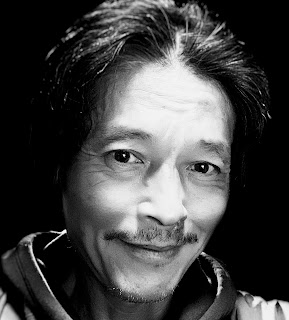 Hello, Friends! How are you doing?

Long time no update this blog. I've been doing fine since I finished Running Around Europe Part1.

Here I am in Osaka, Japan now getting ready for the next trek...

I just started VLOG. VLOG is something like video letter.

You can introduce daily routines of yours and of course your hobbies, favorites...whatever.

I guess I'm going to keep it updated every day for a while. 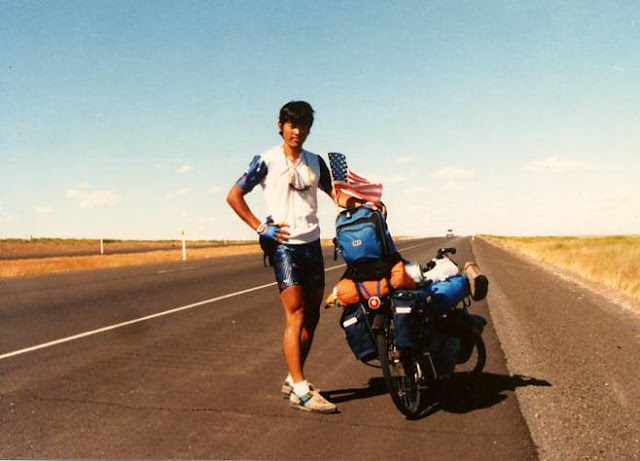 June 1 is my personal anniversary "Adventure Day" when I set out on a epic journey biking across USA(1991) and biking across the Arctic Circle & Canada(1994).

In 1994 after the 2nd trek, I was biking in New Zealand and across Australia,  where I traveled across the two countries on foot in 2013 and 2014 again. 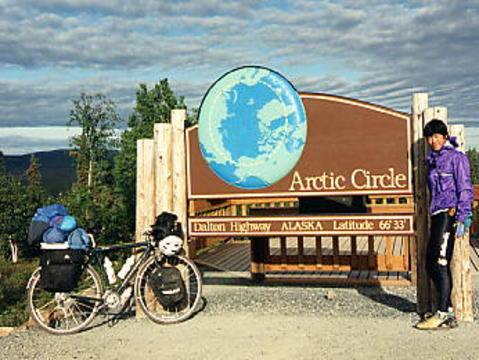 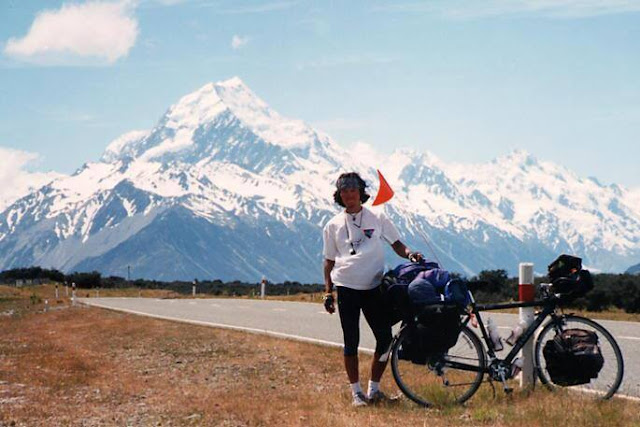 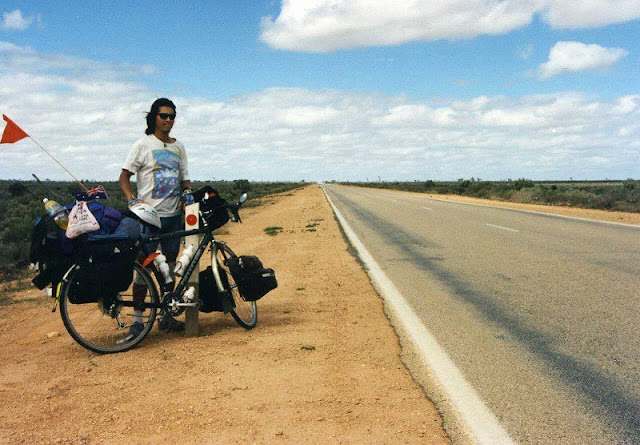 I was young enough to spend whole my power and energy on those two adventure treks.

But 20 years after the first trek, I ran across the same continent again.

You know I still keep on running and traveling around the world in that way.

* PEACE RUN Running Around The World

Hope I'll be on the road traveling day after day until the final day of my life.

*See the history of my adventure
Author KAY Time: 08:32 No comments: 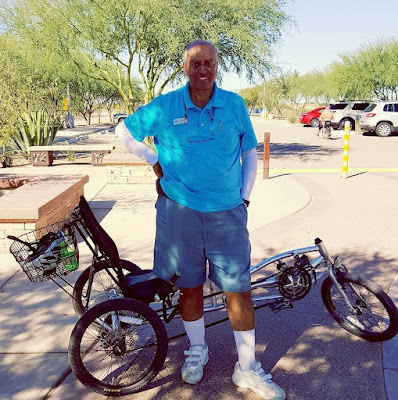 He once cycled from Tokyo to Nagasaki 34 years ago under the project named PEACE RIDE.

His bike trek covered about 20,000km in some countries in Asia in 1981 to 1982.
Again he's going to follow the same road to raise awareness of WORLD PEACE.

I was surprised he had met Mr.Deguchi, executive director of JACC or Japan Adventure Cyclist Club in 1982.

Once he got sick and was in peril of losing his life but he survived.

He decided to try another trek this time. That's what he's now planning for the first time in 34 years.

As I am Adventure Runner who is running PEACE RUN, I would like to do anything I can do for his PEACE RIDE.

And I'd like you folks who live between Tokyo and Nagasaki, especially along his route, to support him and his PEACE RIDE in many ways.
Author KAY Time: 07:55 No comments: 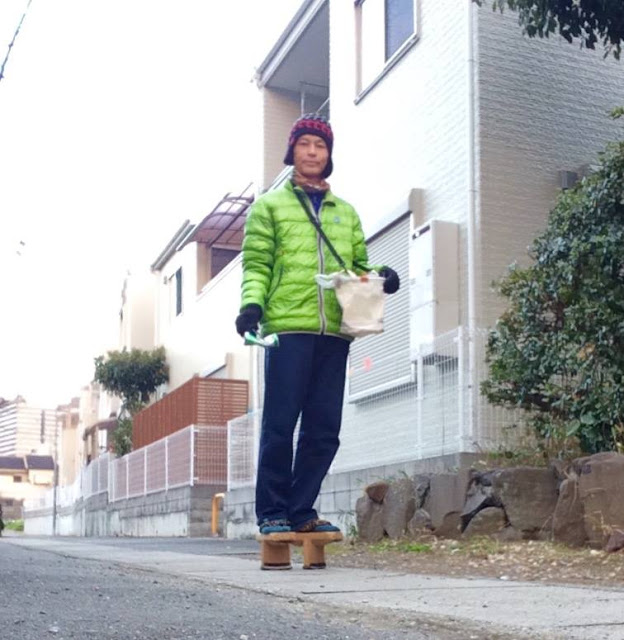 I sometimes work on picking up rubbish as a part of volunteer activity.

"THE SWEEPERS" is a facebook group which I started in December 2012.

Most of members are runners who enjoy running cleaning up their local parks or streets.

Some of the members finish full marathon races carrying a big plastic bag full of rubbish.

Why don't we try something good for our society?

Isn't it nice to do something eco-friendly? 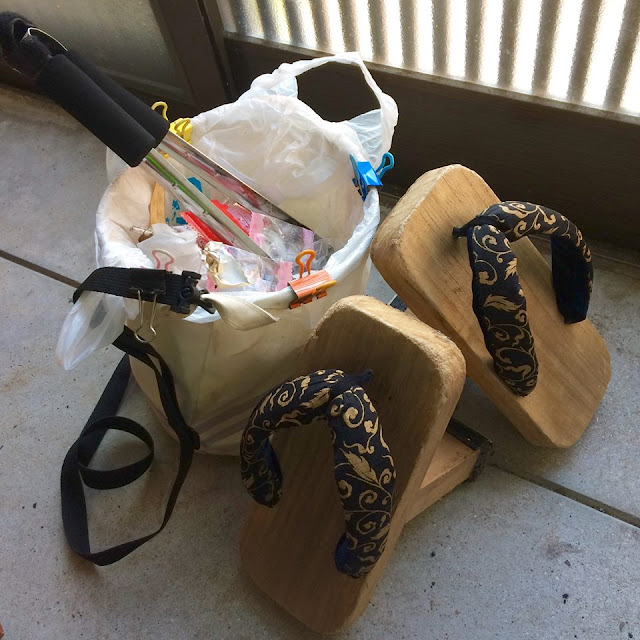 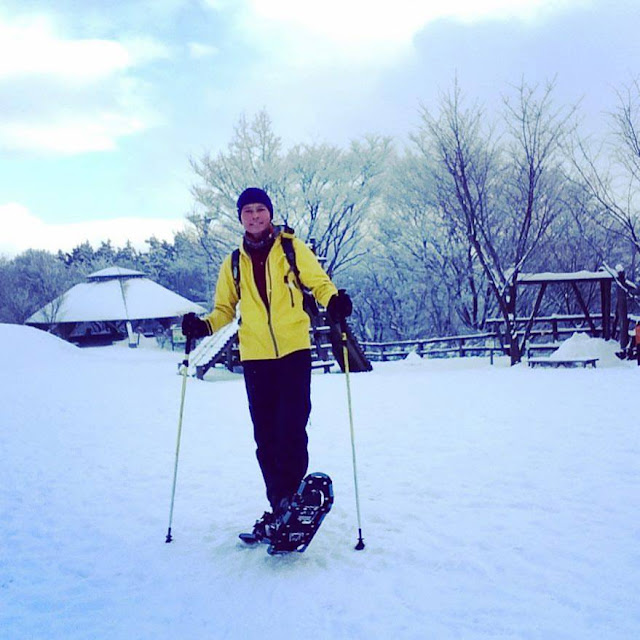 Having fun snowshoe running as a part of winter training.

Today I wore snowshoe for the first time in 4 years.

If you love trail running, why don't you try snowshoe running?

You may feel good running on a soft surface of powdery snow. 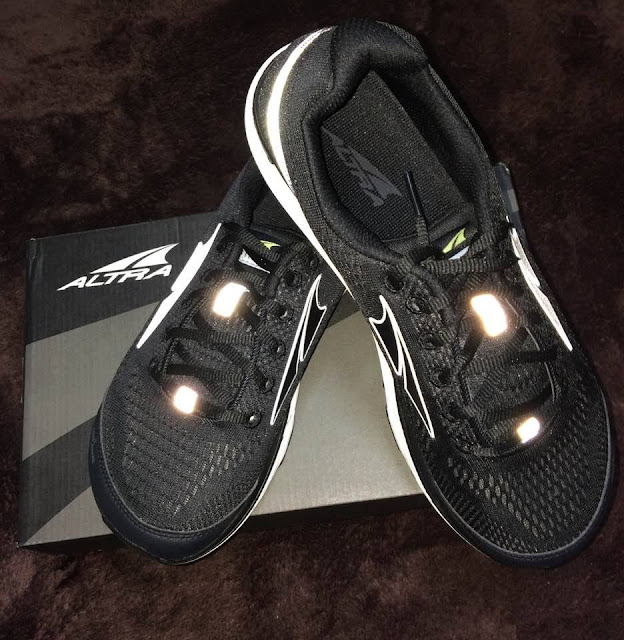 Thanks Altra Running for offering Instinct 4.0, a brand-new model, which I am going to wear in the next trek in Europe.

ALTRA is one of my PEACE RUN sponsors since 2014. 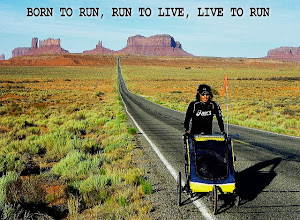 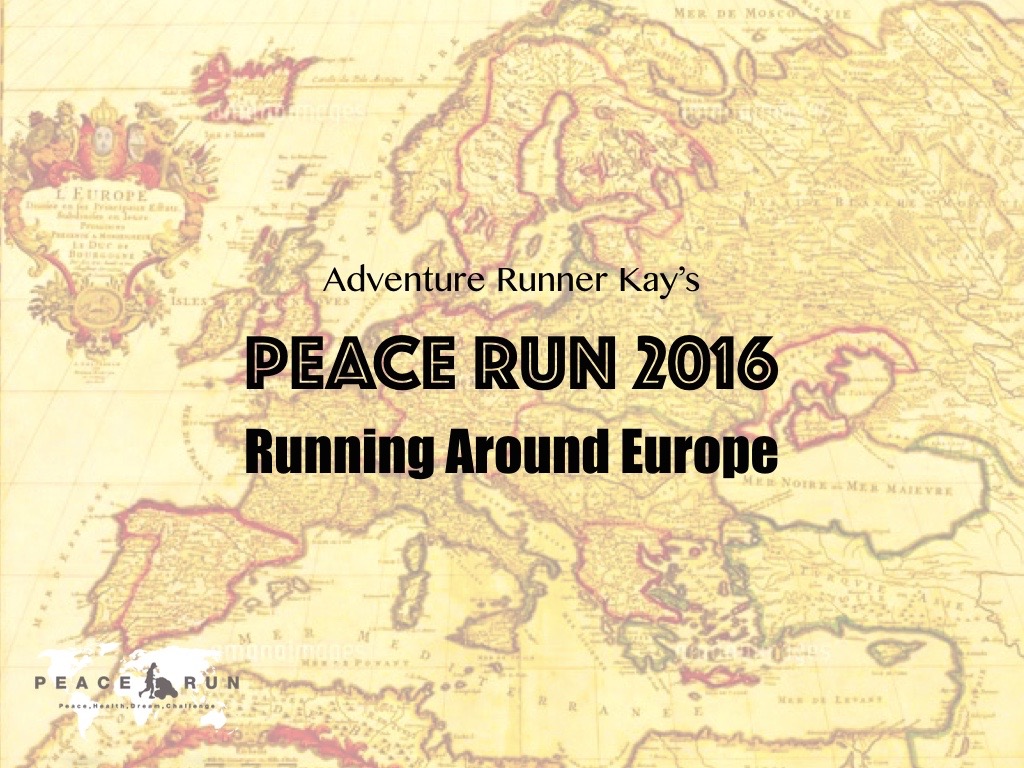 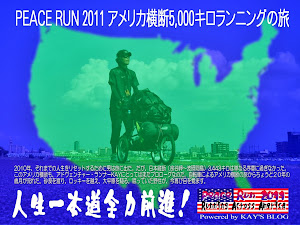